Share a memory
Obituary & Services
Tribute Wall
Read more about the life story of Shirley and share your memory.

With her loving family by her side, Shirley Ann (Winters) Haugh, 72, Susquehanna Township, passed away Tuesday, December 27, 2022 at her home.

Born March 31, 1950 in Harrisburg, she was the daughter of the late John Winters, Sr. and Florence Peterson Winters, and was also preceded in death by her brother:  John “Chuck” Winters, Jr.

Selfless to a fault, Shirley continually put the needs of others before her own.  For years, she provided support, food and clothing to the homeless in the area.

A supportive wife and dedicated mother, she cared for her home and family while her husband worked long hours.  She was a stern, but loving mother who inspired her children to help others; to learn new things whenever possible; and to cherish the relationships of those close to you.

She was artistic and crafty; loved painting (especially cartoon characters), bingo, playing cards and board games, puzzles, and fishing. She was an avid reader of the Bible, and did Bible Studies through the mail on a weekly basis.  Baking was a specialty, and she always looked forward to baking Christmas cookies and Cheesecake with her daughter.

Although a little strict and stubborn as a mother, Shirley adored her grandchildren and would drop whatever she was doing to spend time with them and spoil them.

There will be no services scheduled at this time. 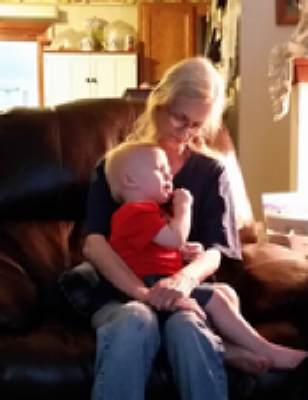