Share a memory
Obituary & Services
Tribute Wall
Read more about the life story of John and share your memory.

He attended Mechanicsburg High School where he excelled in math.   John went on to study Literature at HACC, receiving his Associate Degree and establishing his lifelong love for the arts.  He retired in 2007 as a Statistical Analyst from the Pennsylvania State Department of Labor and Industry.

John filled his life with theatre, sports, music, travel and the Pittsburgh Pirates.  He was a volunteer doing lighting or stage managing for many shows at the Theatre Harrisburg and the Mechanicsburg Little Theatre.  He loved theater, traveling as far away as Philadelphia, Baltimore and New York City.

He was a classic movie buff, and excellent chess player, had a deep appreciation for all the arts; and was an avid reader.  Possessing an eclectic taste in music, he could often be found at concerts for David Bromberg, Roger Hodgson, Rent, Graham Nash, and many others.

John spent days and weeks traveling the globe, often to exotic locales.  Cruise ship enthusiasts, they were blessed to make many friends and to see nature up close and personal during trips to Antarctica, Galapagos Islands, New Zealand, Australia,  Iceland,  and many other countries.

With his keen sense of humor and inherent stubbornness, John will be dearly missed for his engaging personality.

Surviving is his wife:  Nancy Sutch Pretz; two sisters:  Betsy Treharne (and her husband, Charles) and Pam Richardson (and her husband, Scott); many nephews and nieces; and a host of other family members and friends.

A Celebration of his life will be held at the family’s discretion.

Contributions in his memory may be made to the Theatre Harrisburg. 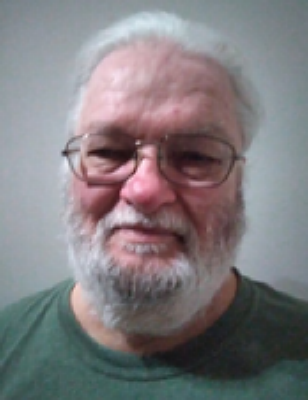