Share a memory
Obituary & Services
Tribute Wall
Read more about the life story of Colin and share your memory.

Colin J. Thorne, 72, Harrisburg, passed away Sunday, December 25, 2022 at Harrisburg Hospital with his loving wife and daughter at his side.

Born March 23, 1950 in Pontypridd, Wales, he was the son of the late Ivor C. and Rita M. (Flower) Thorne, and was also preceded in death by his two brothers:  Gareth and Michael.
Colin received his first degree in Engineering from Cardiff University in Wales, and further received his second degree in Engineering from the New York Institute of Technology.  He retired in 2016 from TW Consultants, Pittsburgh.

He played semi-pro soccer and rugby in Wales, and still enjoyed watching the occasional game.  A political news junkie, he could often be found watching CNN, MSNBC, and other 24 hour news channels.  When he traveled, he preferred to be off the beaten track, finding the most authentic areas of a country.  He preferred to be a traveler, not a tourist.
Possessing a dry, British wit and sense of humor, Colin was known for his quick one-liners and zingers.  He enjoyed listening to 60s music, especially the Moody Blues and The Righteous Brothers “Unchained Melody”.

Surviving is his wife of 10 years:  Karen “Sugar” (Givens) Thorne; his daughter:  Ashley Euler (and her husband, Corey), Dillsburg; his mother-in-law:  Karen Francis Barbour; his dog:  Bobby and cat:  Fat Peaches; and other family members and friends.

There will be no services scheduled at this time.

In his memory, contributions may be made to the Bethesda Mission Men’s Shelter, 611 Reily Street, Harrisburg, 17102. 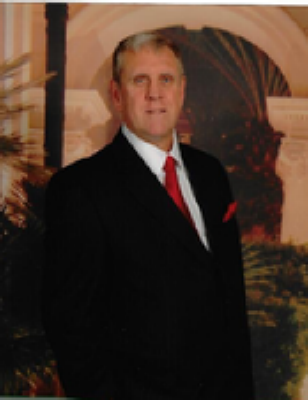